Everything you need to know about going bald

It's quite unacceptable to lose your hair and slowly turns into complete baldness. Moreover, we should always remember that it doesn't occur within a day; it begins as an excessive amount of hair falling at an early age and then slowly develops as a hair loss. A bald head does not look good on everyone, yes, of course, it plays a vital role in one's confidence, hair loss has become a common thing nowadays it affects widely due to some undeniable factors, that doesn't mean one will never regain his hair which takes a gut to take a proper safety measures.

Hair loss in men and women is due to hormonal imbalance, genetic predisposition, vitamin deficiency, anaemia, are due to negative internal and external physical conditions. It affects in the form of "M" shaped in the Crown part, "O" shaped hair loss in the occipital region later progression of the hair loss in these regions will lead to complete baldness of the head. The resulting hair loss may range of psychological problems in humans. 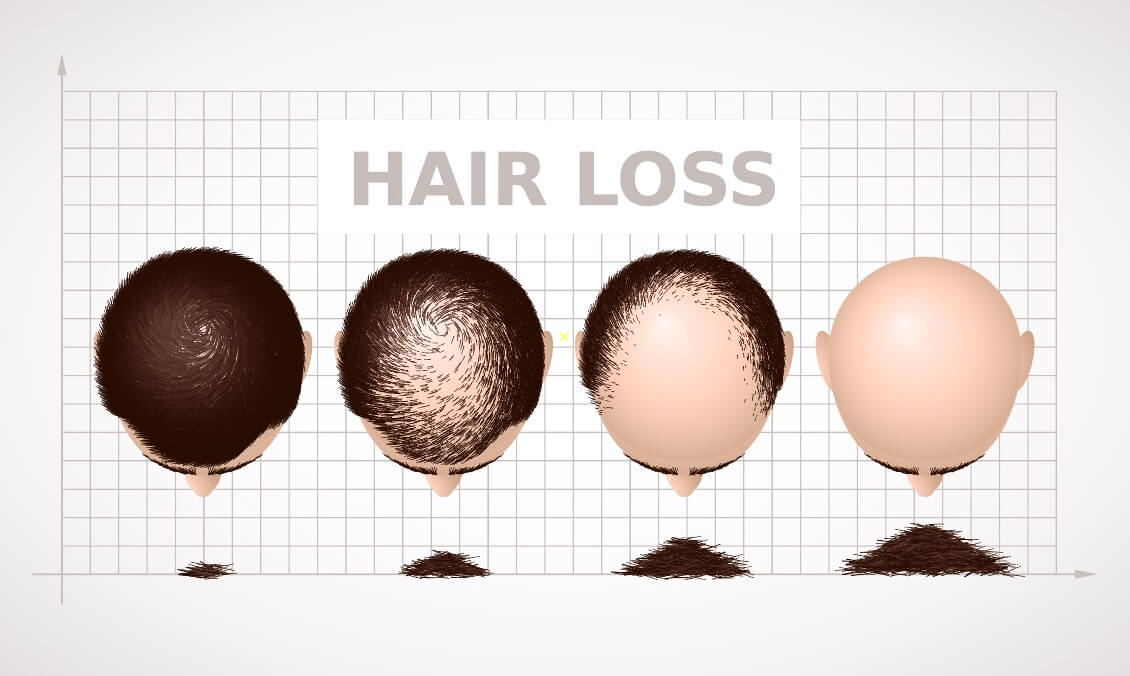 While women freak out more often than men due to hair loss, they lose lesser hair compared to men. Just notice which gender is more associated with bald heads – the male species!

Men hair loss starts at some point in the twenties, but it typically takes 15-25 years to go bald. Half of the fifty-year-old is quite bald. Almost all hair loss in guys results from male-pattern baldness, a genetic trait that comes from your parents. Other causes include certain medications, not enough protein and nutrients. Illness or stress can lead to sudden hair loss, hereditary or an unhealthy diet, heavy shedding called Telogen Effluvium.

Most men feel a momentary loss of confidence when they realize they are losing hair, but this is often overcome quickly. The only way to ensure you won't suffer psychological problems is to face up to the realities of baldness and either accept it or seek treatment that works for you. Lastly, when the hair loss is now permanent, and that the hair has been totally damaged do not lose hope. Develop a positive mental attitude as the hair is only an outside appearance, little that damages the inner core of your personality. You may enhance other aspects of your body, such as obtaining healthy muscles out from a regular exercise.

You must learn to not take these negatively but as a chance for you to develop a healthy self-concept that is not threatened by the opinion of others. But since worst scenarios can be prevented, do not delay such necessary VCare provides medical treatments for your hair for better well-being, away from the criticism of others. 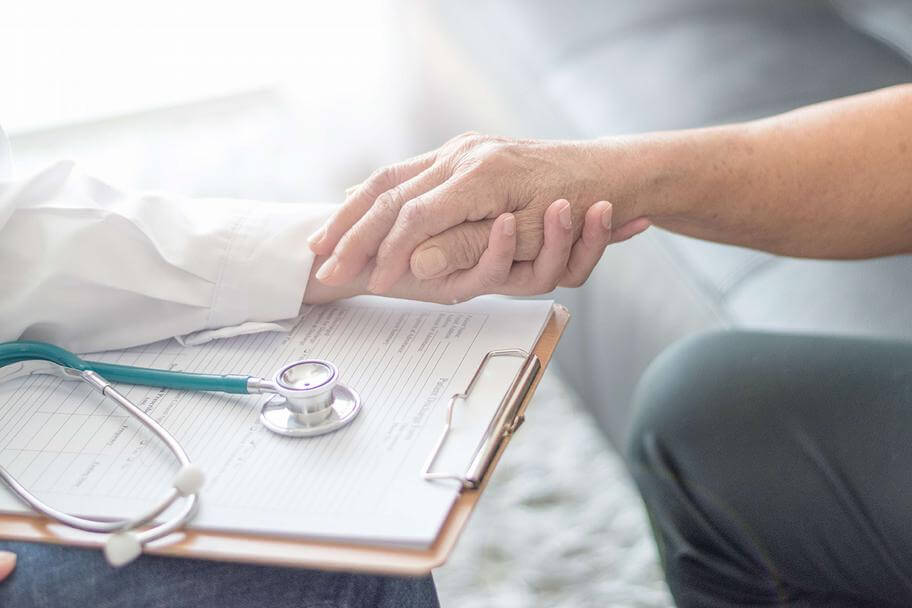 In Vi Prime, we have found the most advanced method for regenerating your hair growth through Advance treatments, done by world-class doctors which results in immediate hair growth. Book an appointment and visit our clinic.